A friend told me of a pair of Mississippi Kites that had been seen in the area. So I took a ride to see if I could catch them out & maybe get some pictures. After pulling in not 30 seconds later one appeared from know where on a dead tree top! For the next 2+ hours I followed as the pair flew from tree to tree while catching dragonflies. Then the female landed right next to me on a beautiful spot. A little while later she started calling & in came the male to mate with her. What a stroke of luck! I got a bunch of really nice shots. I then left them on their way satisfied I had the shots I wanted. 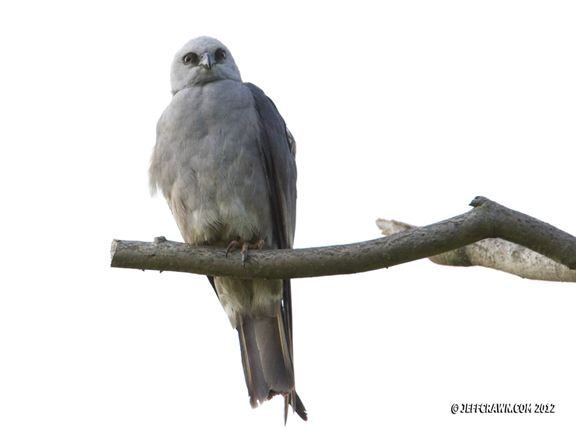 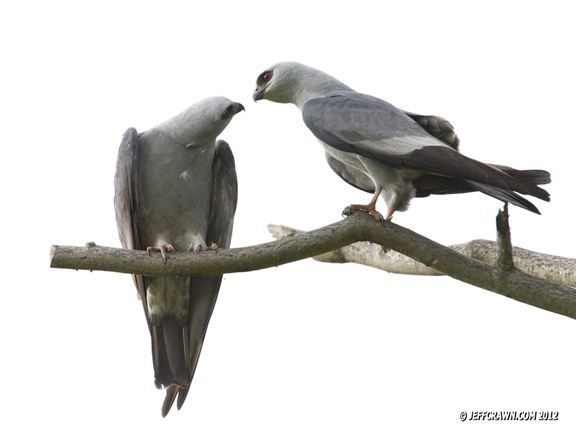 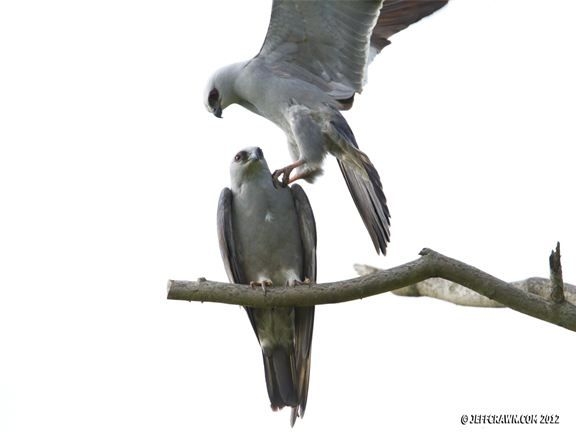 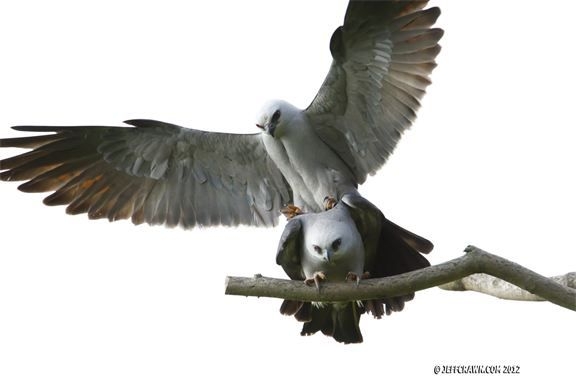 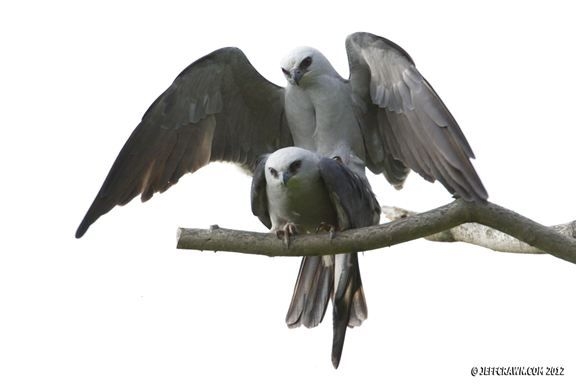 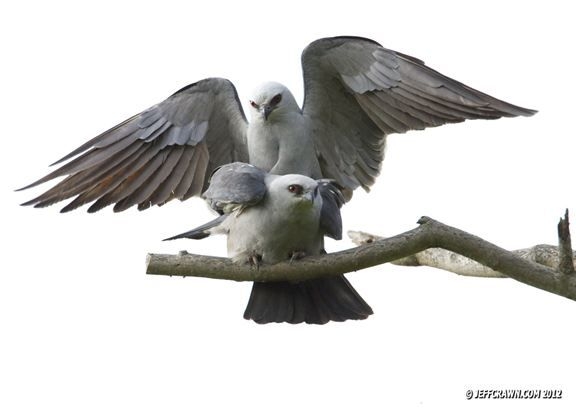 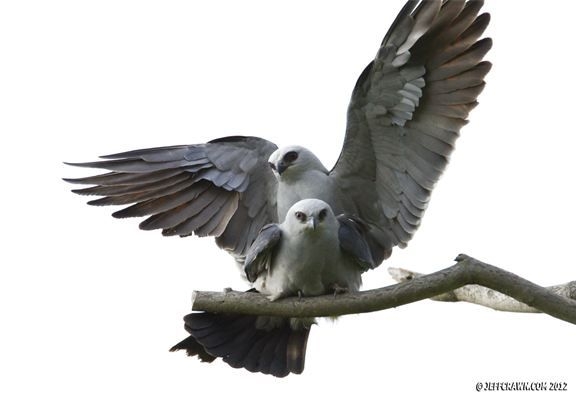 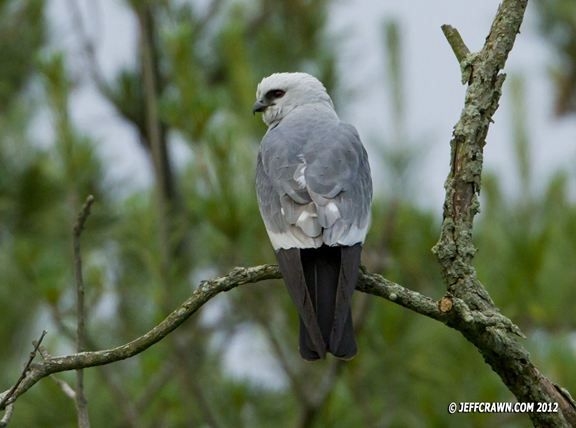